Straightforward and well-educated care, excellent, thoughtful staff, tech-savvy office with optional x-rays and easy-to-use rehab equipment. Dr. Moger genuinely wants the best for his patients and will be honest and helpful in every way he can. Come if you are looking to solve your problem by receiving targeted adjustments and home care guidance, while working alongside your doctor to attain the wellness you need. Healing is a two-way street and if you are willing to prioritize it, River City Chiropractic will change your health. It is working for me and they care individually for their patients more than any other office I went to in 7+ years of chiropractors!

Dr. Moger is thorough and responsive to patient’s needs. He explains what is being done. His staff is always inviting and helpful.

I cannot believe how much better I feel after seeing my chiropractor twice a week. No more stiffness.

I stand straight. No backache at all.
Even had my ankle adjusted.

I had broken it 5 years ago but it always hurt and swelled and I couldn't put full weight on it. One simple adjustment and pain is gone!

I should have done this years ago! I can walk for hours where before 10 min and my lower back would "lock up". But no more.

Got over 11000 steps yesterday! Amazing docs and wonderful staff.

I love coming here, not only because I feel great when I leave, but because of the warmth I feel when I am here. I’ve been coming here almost a year and don’t want to stop anytime soon.

The most comforting place to go when you're hurt and need care! The Doctor and Staff genuinely seek to help you find your physical and mental health. Will never go anywhere else again!

I came down with a bug. Bronchial asthma type cough. Every time I coughed I couldn’t take the pain. Dr. Ken has been treating me for about a month at River City chiropractic. 2 weeks in no more cough and I could breathe. 4 weeks in My headache is gone.
Thank you Dr.Ken. Your staff is amazing as well. Friendly & professional.
Have a blessed day!

The best place for total family wellness. Everyone here truly cares about you!

The classes offered here are amazing, this office really cares about your overall healthcare.

We offer immediate appointments for new patients to evaluate your condition and give you a detailed treatment plan designed for you.

OVER 30 YEARS REPUTATION FOR EXCELLENCE

For over 30 years, our chiropractic clinic has been providing exceptional chiropractic care for patients with various pain conditions. We believe that every patient deserves the highest quality personalized, comprehensive care in a comfortable and stress-free environment.

Every member at our clinic is highly experienced and knowledgeable. We're dedicated to provide the highest-quality services to treat your pain

We will listen to you and understand the factors affecting your health and provide individualized, comprehensive chiropractic treatment.

We have a team of highly-qualified, experienced, friendly and caring staff, ready to help. 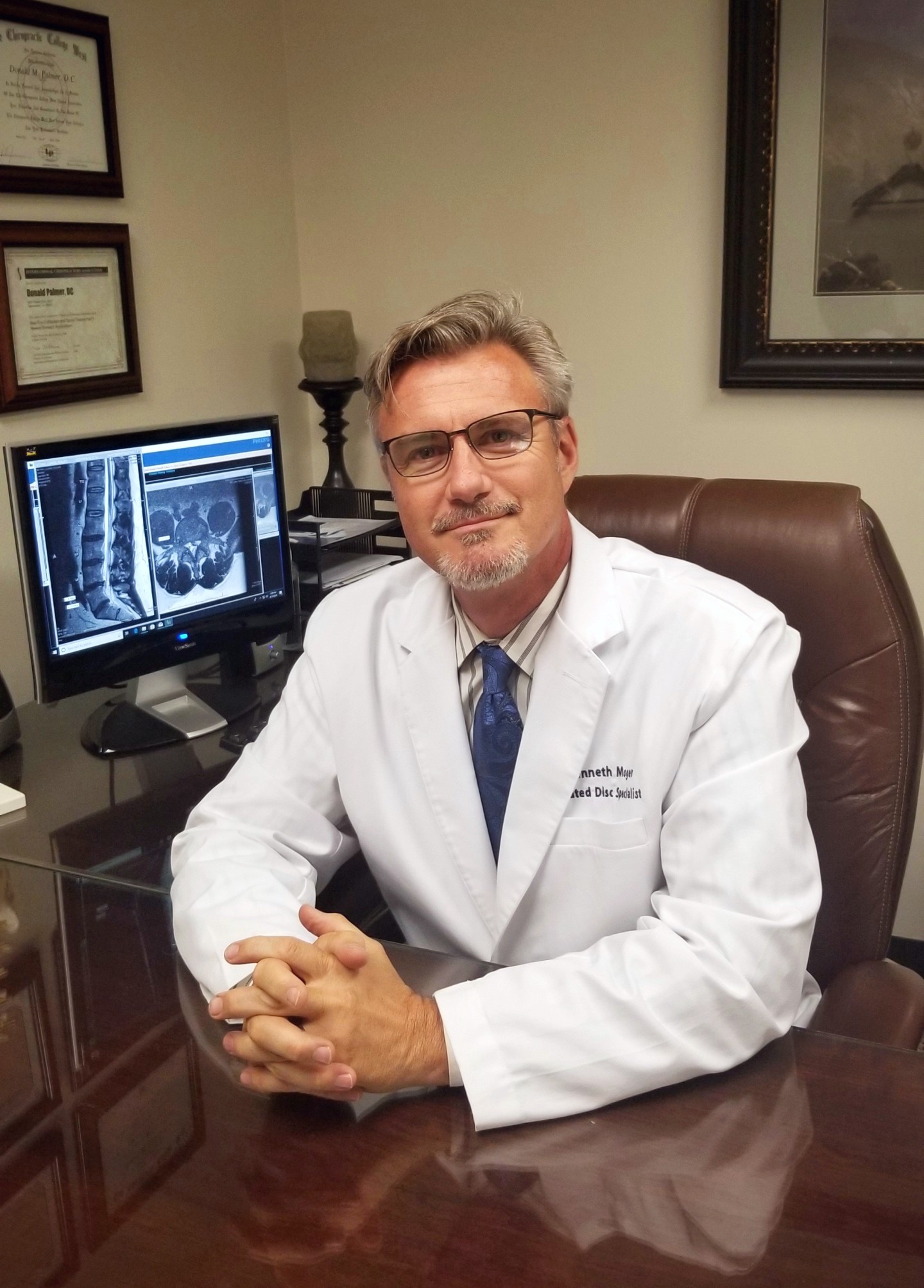 I was born in Roseville, raised on a farm and then spent my teen years in Sacramento mostly causing trouble. My father was a lawyer and my mother an emergency room supervising nurse which explains my critical thinking—some say opinionated—and compassion to serve others.

Growing up “in the emergency room,” I saw and heard the behind the scenes stories of failed procedures, out-dated thinking, and the ever increasing dependence on stronger and stronger medications, more restrictive insurance, and administrative regulations that are now our modern medical system.

The youthful folly of recreational drug and alcohol use combined with my “medical upbringing” convinced me in my twenties that there is little to no difference between “good” drugs and “bad” drugs—they are all just drugs. Continued use of any drug will only create greater problems later on. Sadly, the very drugs that once promised better life are now the leading cause of death and disability in our modern medical system, killing hundreds of thousands more than cocaine, marijuana, heroin, and all other illicit drugs combined.

Early in college I learned about the miracle of life and how our bodies heal themselves more often than not. However, it took being exposed to traditional principled chiropractic philosophy, that I understood there was a method of returning the body’s natural healing ability, and that it could be employed to serve others without disempowering them, poisoning their bodies with drugs or even “natural remedies,” or removing body parts.

The most crucial step came when I gave my life to Christ Jesus in 1995, and I realized that human beings are not simply randomized chemical reactions feebly awaiting decay, disease, and disability. Quite the contrary! When provided a reasonable environment and properly functioning system within the order that God created, we can experience life at its fullest!

It is now my life’s goal to help remove as many obstacles to whole health from others’ paths as I can. You can rest assured; I want nothing less than the very best for you and your family!

We offer immediate appointments for new patients to evaluate your condition and give you a detailed treatment plan designed for you.

Our chiropractic clinic is based in Citrus Heights. With a highly-qualified and experienced chiropractic team and our state-of-the-art technology, we have been helping people live healthier and happier lives for over 30 years.

Home
About Us
Testimonials
Our Services
Blog
Contact Us